I’m supposedly… older, wiser and perhaps even a little gray…

It was my mom’s birthday on the 8th of August and the family and a few friends went out to Panarotti’s in George for her birthday. (And no I’m not going to tell you how old she was.) 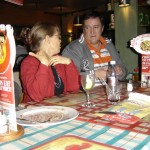 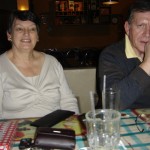 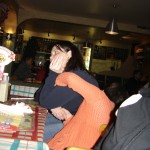 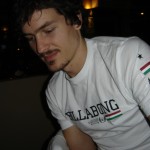 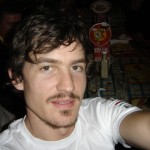 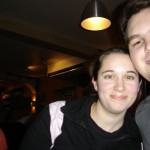 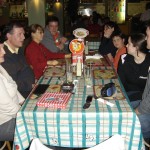 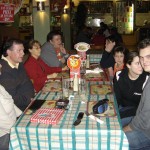 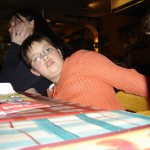 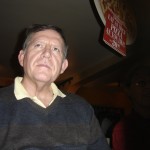 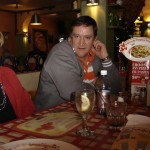 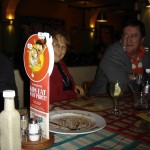 The original IBM PC turns 27 today… That’s older than me !!!

While I wasn’t around when this computer came out, I spent plenty of time in my later years (around age 13-15) taking them apart and making them work again. You could get these machines for free or really cheap then and they were fun to modify and hack. Friends and I over clocked one, expanded the RAM and put in a huge 200MB drive. I even learnt assembly on one of the later clones.

These machines were solidly built and were practically indestructable, we always joked if we ever need armour plating for anything the cases used on these old IBM PC’s would be perfect.